The Problem: Banks lose income from ATM transactions due to insufficient backup power

In places where power outages interrupting business operations have serious financial implications, reliable backup power is extremely valuable. For example, banking ATM operations. In the Philippines, where grid instability causes frequent and extended power outages, banks lose significant revenues due to lost ATM transactions. Over 20,000 ATMs operate at bank locations and off-site, including over 8,000 ATMs that serve citizens and tourists on remote islands where outages are especially severe.  ATM downtime also incurs fines and penalties for non-compliance with mandatory banking uptime and service regulations that can even lead to derating. 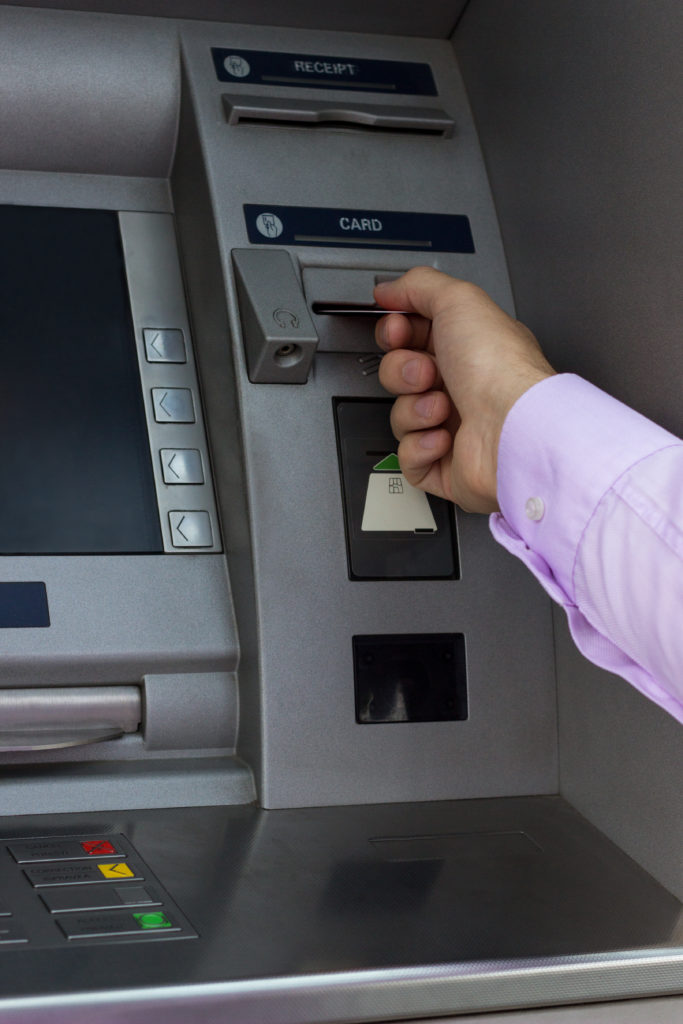 With the frequent, long-duration outages typical to the Philippines, banks need better backup solutions. Standard battery or UPS power backup can’t last through long outages. Diesel generators bring noise, pollution and vibrations that cause offense to customers, especially in urban locations. And generators require resources to operate, maintain and secure against theft.  In contrast, the GenCell G5 solution offers a rugged, silent, emission and hassle-free and ultra-reliable source of backup power. Our fuel cell solution extends for as long as hydrogen fuel can be made available, suits both indoor and outdoor sites, and withstands even the most severe weather conditions. We estimate that by backing up ATM operations to prevent lost transactions, Philippine banks could earn additional revenues over five years of as much as $1.9 million PER ATM. To explore how the GenCell G5 solution can meet your bank’s specific requirements and to calculate the TCO for backing up your ATM fleet, click here.