Resilience and long-duration power is a part of the essence of GenCell – not only of our products, but also of our culture and our team. Witness our Senior Electrochemist and IRONMAN Dr. Yair Wijsboom, who finished among the top 100 in his category in the IRONMAN Tiberias Sea of Gaillee 70.3 half-triathlon race with a finish time of 5 hours 44 minutes 16 seconds. 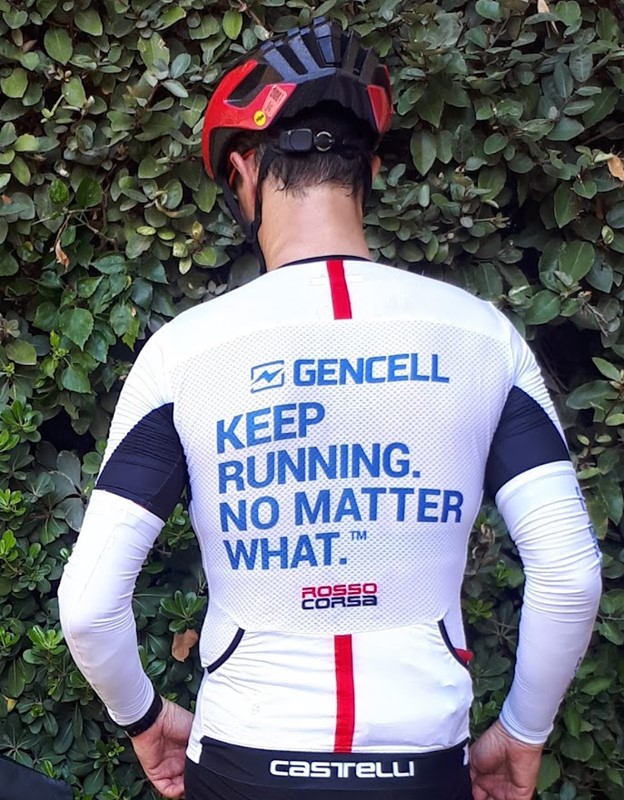 A half IRONMAN, or middle-distance triathlon, is exactly 70.3 miles in length and is longer and much more demanding than a sprint or Olympic-distance triathlon. The race started with contestants swimming a single loop 1.9km (1.2miles) from Guy Beach alongside the Sea of Galilee, the lowest freshwater lake on Earth. The swim was followed by a 90 km (56 mile) cycling course south of the city of Tiberias and the final segment involved a 21.1km (13.1 mile) run on a flat course along the western shore of the Sea of Galilee and through Tiberias City Centre.

This Half IRONMAN Tiberias challenged the athletes with a stormy Sea of Galilee which proved to all the contestants how difficult and volatile a racecourse can be. The tough weather conditions and strong Southeastern winds created extraordinarily high waves that made the swimming extremely difficult.  The rough sea conditions were followed by a complex cycling route faced with strong side wind gusts that drove against the cyclists and threatened to topple them over.  And the running path featured several ascents and descents.  From the over 2,000 contestants some 300 were already disqualified in the initial swimming segment because they missed the cutoff time or because they had to be collected by lifeboats due to danger of drowning. Only 1650 finished the contest.

Dr. Wijsboom trained for four months for the contest, each week on average swimming 4 km in the sea, cycling distances of 120 km and running 40 kms. While he was able to complete his swim, the winds added an extra ten minutes to his swim time. Nevertheless, he was able to finish the running segment with the achievement of a personal best.

“The IRONMAN imbues the durable spirit of GenCell and our reliable, resilient fuel cells,” commented Yair, “During the race I am careful not to burn up all my energy at the start, but instead to expend my energy in a controlled fashion in order to endure long durations and tough weather conditions and despite the challenges to successfully power through to the finish line.”

The company is proud to have Dr. Wijsboom on the GenCell team and to be a sponsor for his impressive performance, not only as an athlete but also in the laboratory. 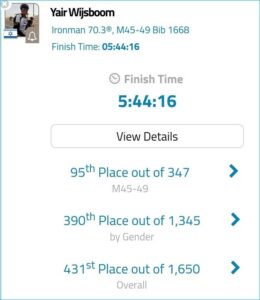 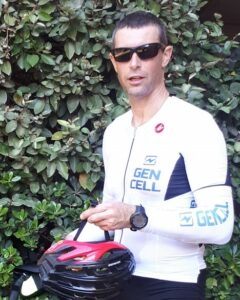 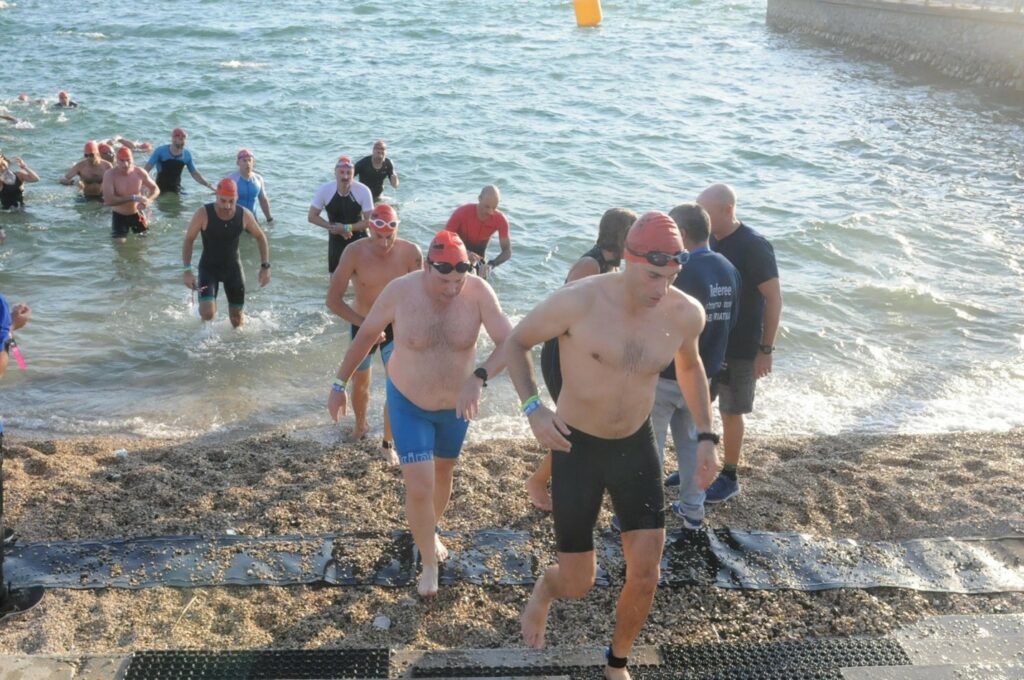 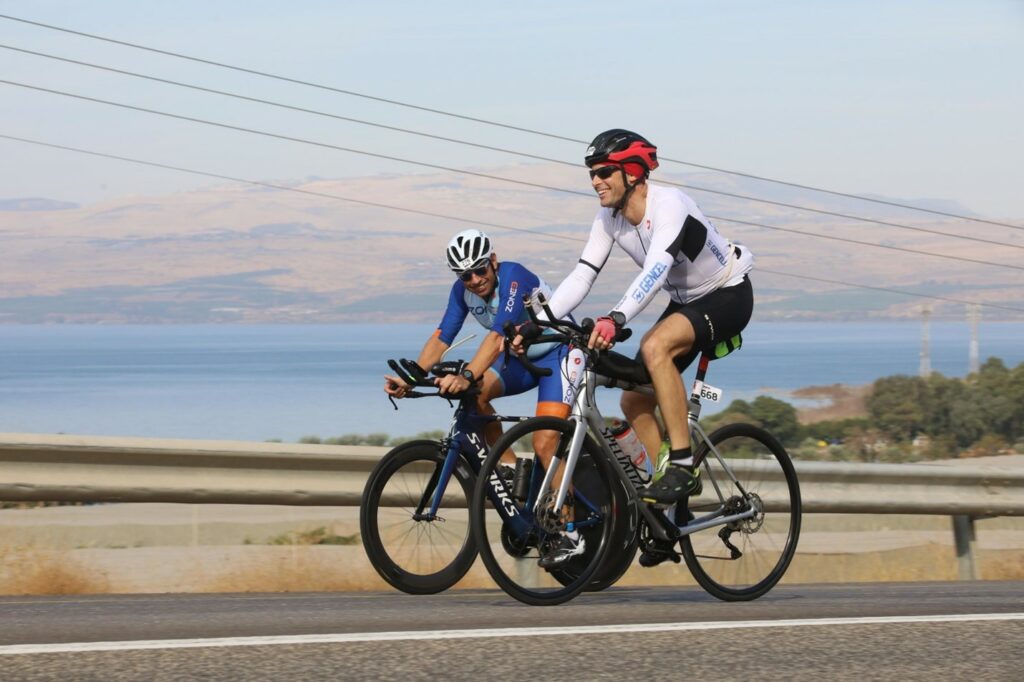 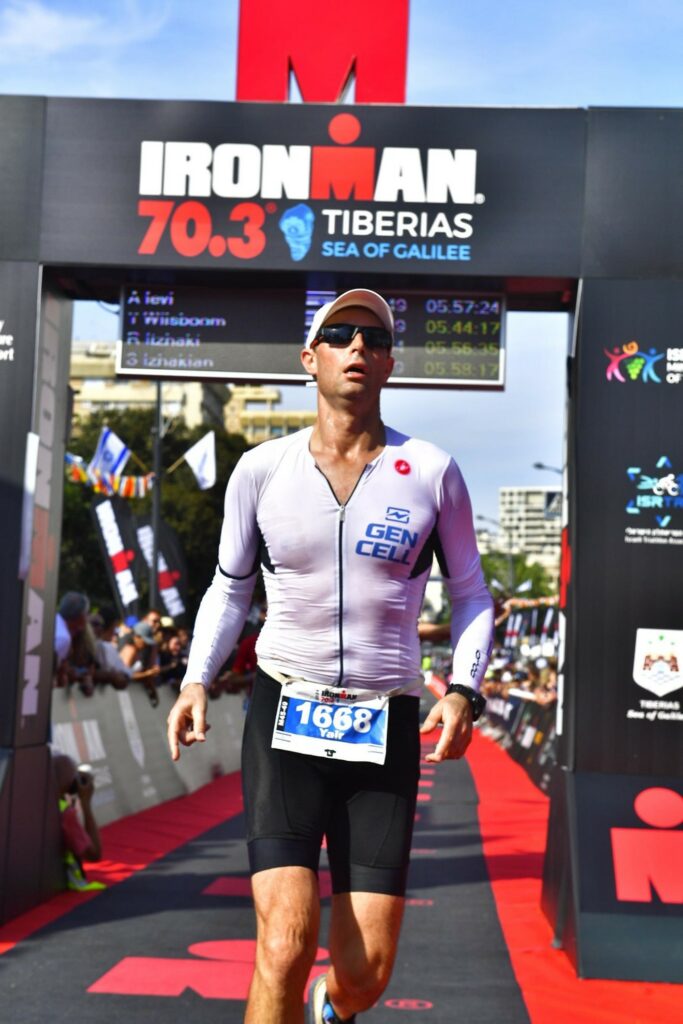 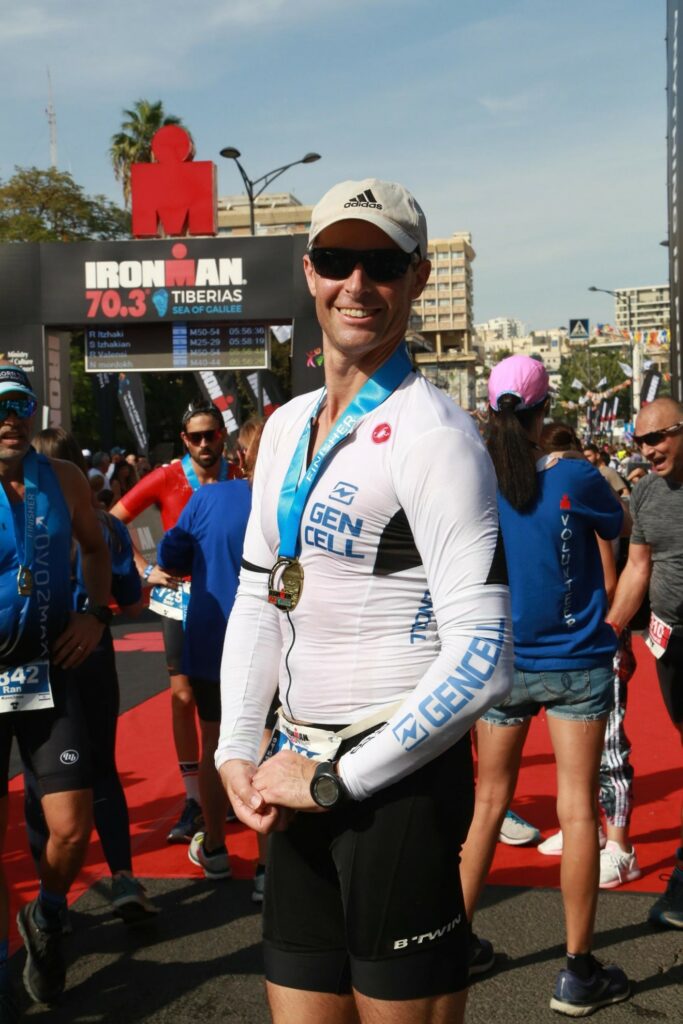 As Summer Approaches – Ensure Your Business Resilience with Backup Power

Summertime draws near; we think of going to the beach, school breaks and relaxing in the sunshine. Businesses