As our world becomes increasingly connected, we become ever more reliant on power. Most of us view a temporary loss of power as a nuisance, an interruption to the way we live with our gadgets and electronics. But when we or a loved one needs it the most - in a medical facility - a power cut is a thoroughly frightening prospect. While it may not be something we often think about, the consequences of such an incident can be devastating. 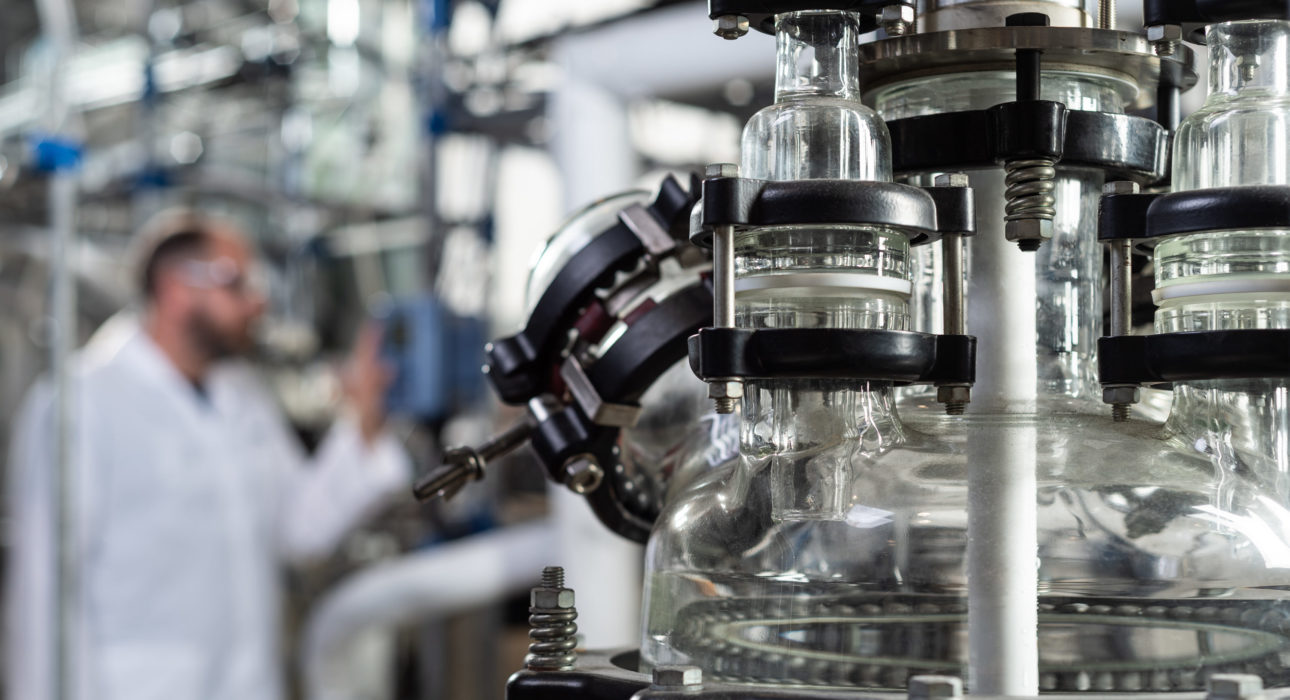 In 1987, New York Hospital suffered a 22-minute power outage. During this outage, the electric respirator of a prematurely born, 40-day-old infant stopped. Aware of the infant’s reliance on this respirator, staff were prepared for this complication and began efforts to help him breathe with the use of a manual air pump. Sadly, these attempts were insufficient, and the baby died.

Of course, this was decades ago. Policies, procedures and backup power technologies have greatly evolved since then. Yet in 2005, during Hurricane Katrina, 45 patients at Memorial Medical Center in New Orleans, died - a direct result of a power outage.

The 1987 outage at New York Hospital was caused by backup generators failing during a scheduled repair of the main power plant. This problem has continued to overshadow hospitals.

During a New York City-wide blackout in 2003, not only did multiple backup generators fail in hospitals, but it was also reported that fuel supplies for those generators fell to critically low levels as fuel trucks struggled to maneuver across the city. Fuel shortages were a problem again during Hurricane Rita in 2005, and again in 2012, when Hurricane Sandy hit New York and New Jersey. During these incidents, two major hospitals required bucket brigades to haul diesel up to the floors where the generators were located. Despite this effort, the generators in both hospitals failed – hundreds of patients had to be evacuated.

Read the full article on NACleanEnergy.

MYBROADBAND: SA networks could save billions by giving up diesel

Ramping Up Renewables Across Regions