The UK has published its first hydrogen strategy, which aims to encourage £4bn in hydrogen investment over the next decade; utilizing green ammonia as a source for green hydrogen will reduce hydrogen logistics costs while maximally achieving emission targets 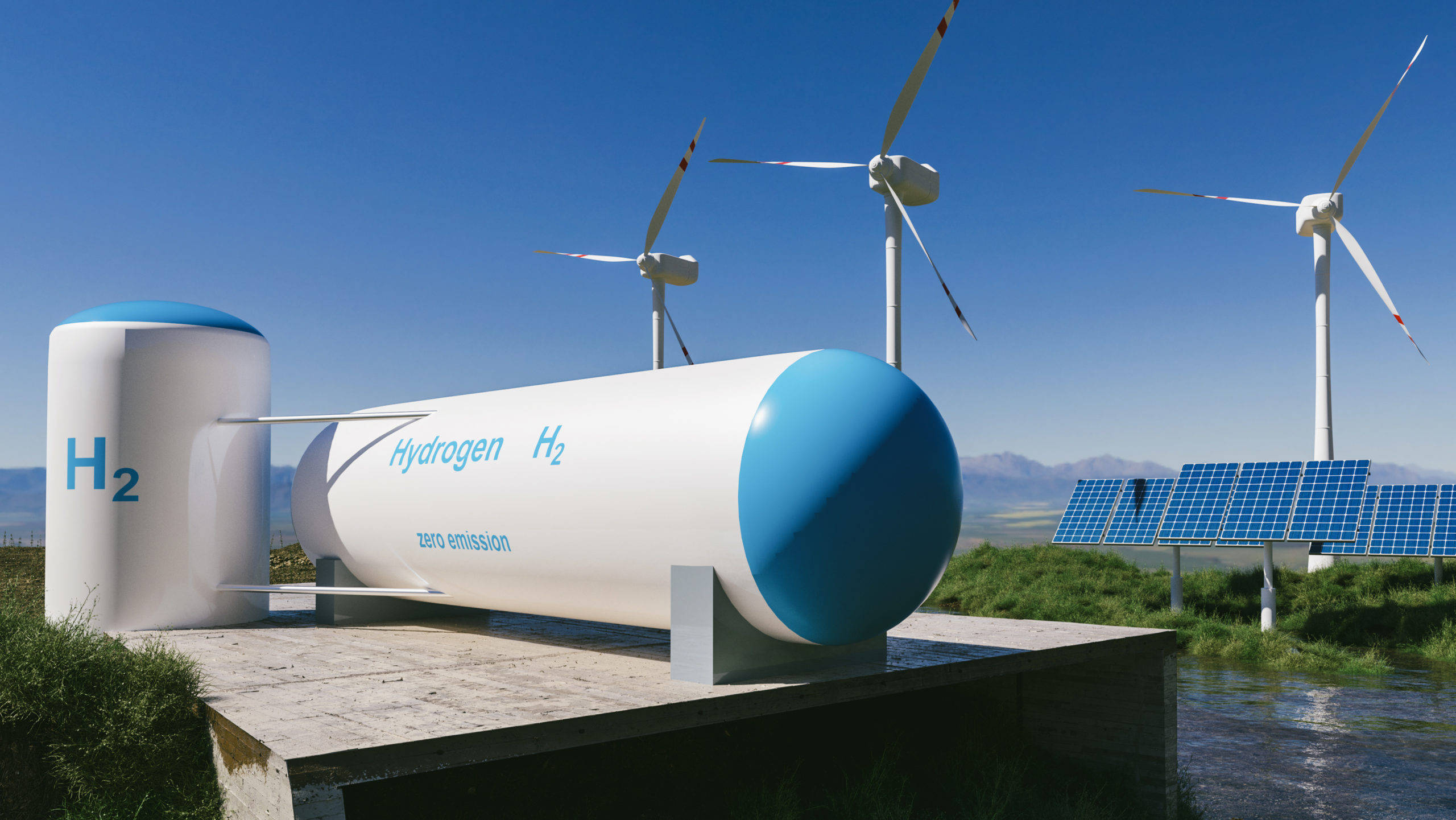 The UK aims to develop less carbon intensive sources of hydrogen, such as blue hydrogen, that which is produced from burning fossil fuels within carbon capture and storage systems, and green hydrogen, that which is produced by electrolysis with negligible environmental impacts….The news has been welcomed by actors across the energy sector, with many keenly aware of the role that hydrogen is likely to play in the clean energy transition.

Yet some have urged for a more cautious optimism following the announcement, such as GenCell CEO Rami Reshef. GenCell is a provider of hydrogen fuel cell solutions, and Reshef announced that the UK’s commitment to blue hydrogen ought to operate as a stopgap measure before more environmentally responsible energy infrastructure can be built.

“There are many obstacles to building out a hydrogen economy in the UK, primarily due to the high complexity and cost of hydrogen transport and storage,” said Reshef. “To meet the enormous demand for clean energy, the market is investing in blue hydrogen as a transitional measure until the production of green hydrogen can expand to meet demand.

“Extracting hydrogen on-demand from green ammonia offers a promising method for economically producing and storing green hydrogen, an application being explored by companies across the globe. Ammonia is much easier and more affordable to transport than hydrogen and is an efficient means for storing surplus renewable energy produced from solar or wind.”

To read the full article in Power Technology, click here.

A Key To The ‘Hydrogen Economy’ Is Carbon-Free Ammonia

If you’ve been even remotely paying attention to the electric energy arena in the past year or two, you have

Ammonia: The Next Big Thing in Renewable Energy Storage

As the global transition from fossil fuels to green energy is underway, there is a need for long-term storage