In its 2017 Infrastructure Report Card, the American Society of Civil Engineers assigned a “D+” to the US' aging energy infrastructure.
Just a few weeks after the report was released, Los Angeles, New York and San Francisco were hit by major power outages on the same day. Mass transit was in chaos as the electrical outages caused the failure of signals and station lights. Office workers were stranded in elevators and hospital operating rooms were shut down. And businesses, factories, and homes went dark. For anywhere between four and ten hours, it was utter chaos for hundreds of thousands of people.

Sometimes power outages are caused by bad weather like hurricanes, blizzards and even earthquakes. Other times they’re caused by excess demand on aging power grids or by a drop in electricity produced from renewable resources due to cloudy or windless days. Outages can also be caused by animals such as hungry squirrels or overly curious monkeys.

Fuel Cell Solutions to the Rescue

Always ready without the need for regular testing, GenCell fuel cell power solutions are perfect for providing an auxiliary source of electricity for utilities, homeland security, healthcare and automated industries. GenCell solutions also immunize you from electrical spikes or outages with instant backup power. And they support you through sustained outages that last several hours or even several days. 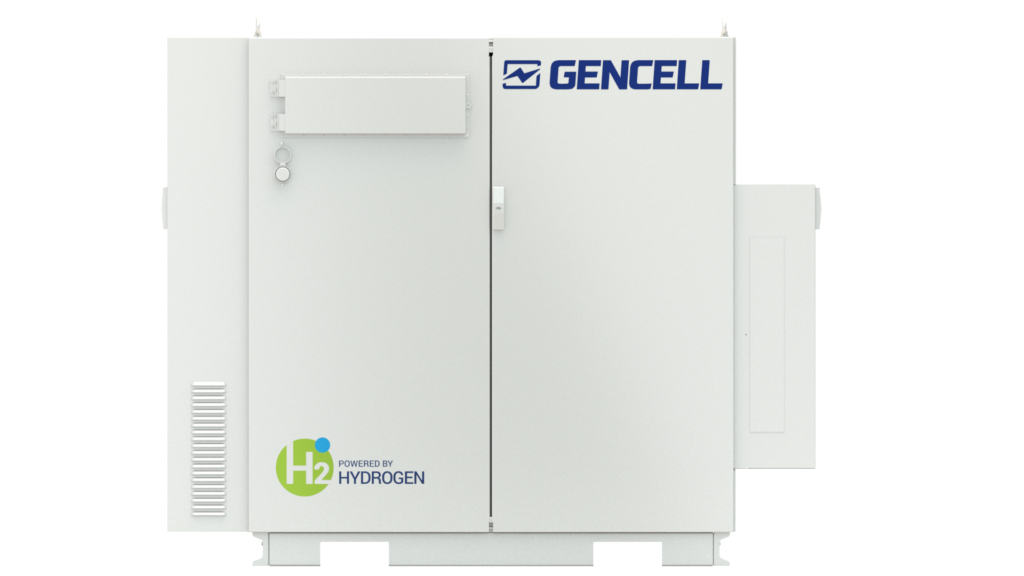 To see why fuel cells are a great solution for providing backup power, read the white paper "The Big Deal With Fuel Cells." 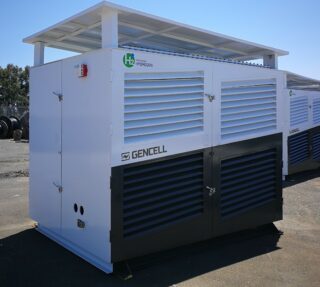 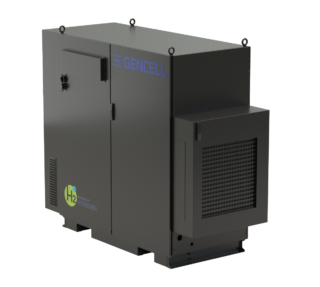